Once you graduate from our recording arts school, there are several exciting and rewarding career paths you can explore with your new audio engineering skills. 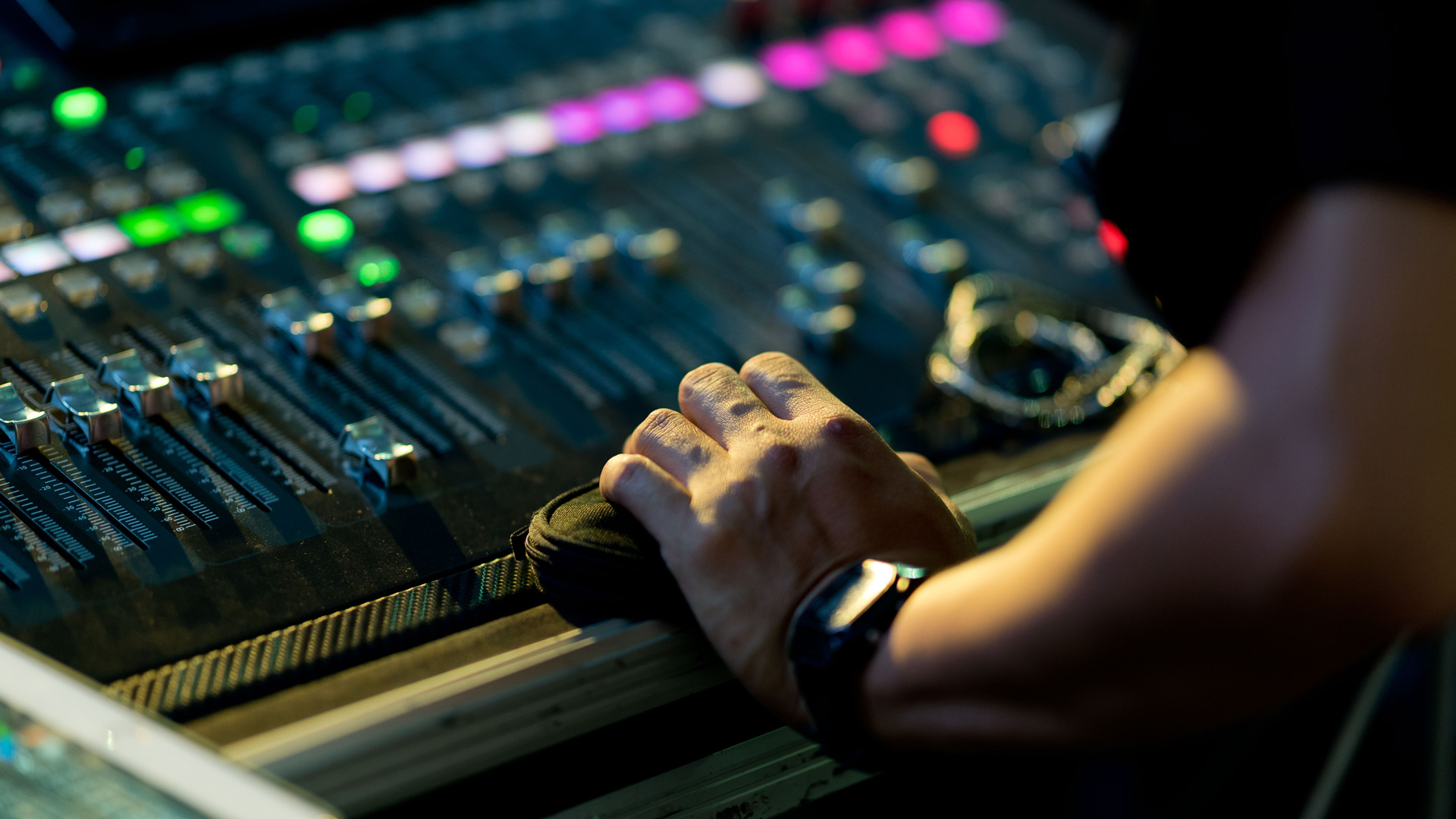 Everyone loves a good concert and live show. In fact, live music productions are still how most artists make the majority of their money. If you’ve ever been to a live show, you’ve probably experienced both good and bad sound. A lot of factors play into putting on a successful concert or live show. 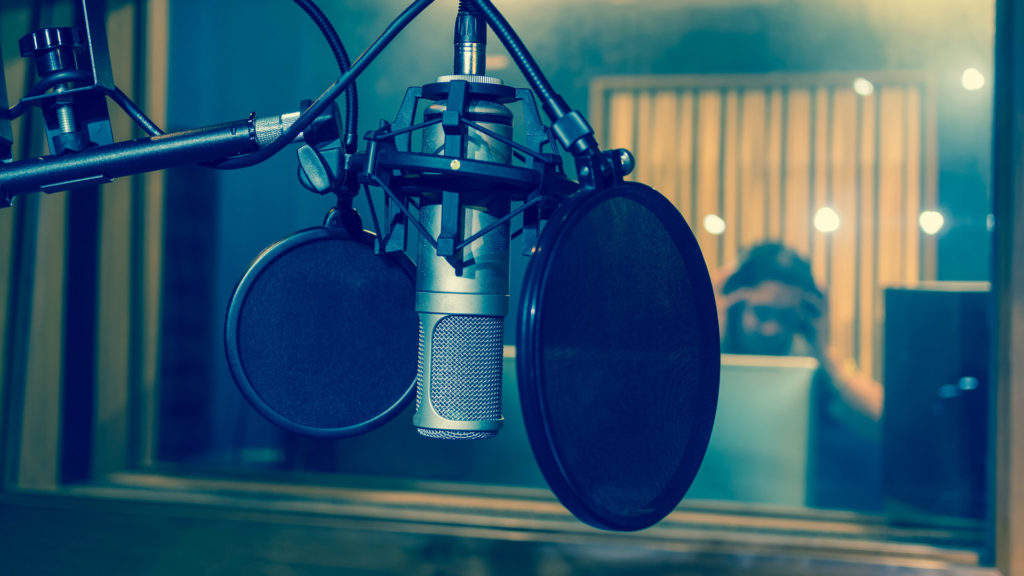 It’s rare that most people give much thought to exactly how their favorite record or song was made. But that’s the job of the recording engineer and his/her assistant audio engineer.

Behind the scenes, a team of people or even sometimes on small budgets, an individual, is responsible for recording the sounds that will be compiled to create each song on an album or single.

An audio recording engineer will be involved in recording, editing, mixing, and mastering music. Positions in this role might include: Audio Engineer, Assistant Audio Engineer, Producer, Editor, and Vocal Tuner. 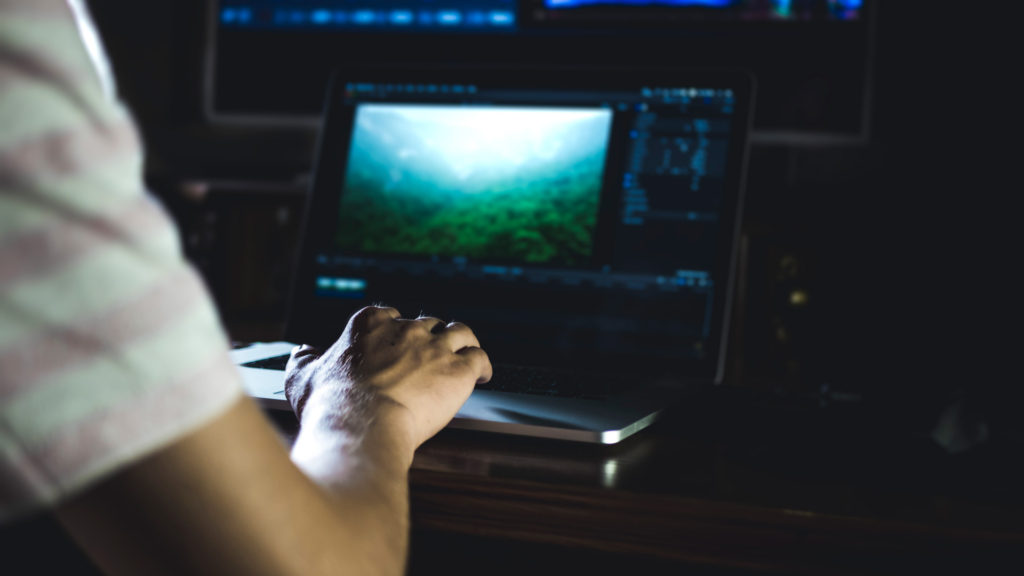 Similar to the gaming industry, movies (small and large budget), internet video, and even YouTube stars need quality audio. The visual arts require hundreds of local and even remote audio engineers to bring the audio portion of a project to life.

From automated dialogue replacement to scoring entire movie soundtracks, there’s more than enough room for audio engineers in this niche. 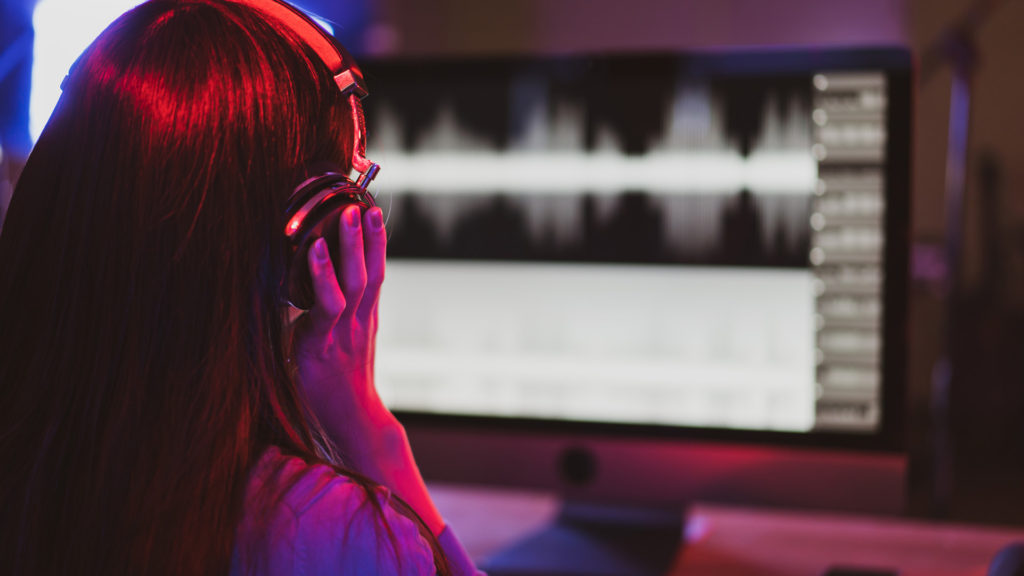 A game audio designer is responsible for ensuring that sound effects, music, and voice over are implemented during portions or during all of any game or application. Much like feature films, audio engineers are responsible for giving games or applications a larger than life feel by way of sound design, sound mixing, effects, and music. 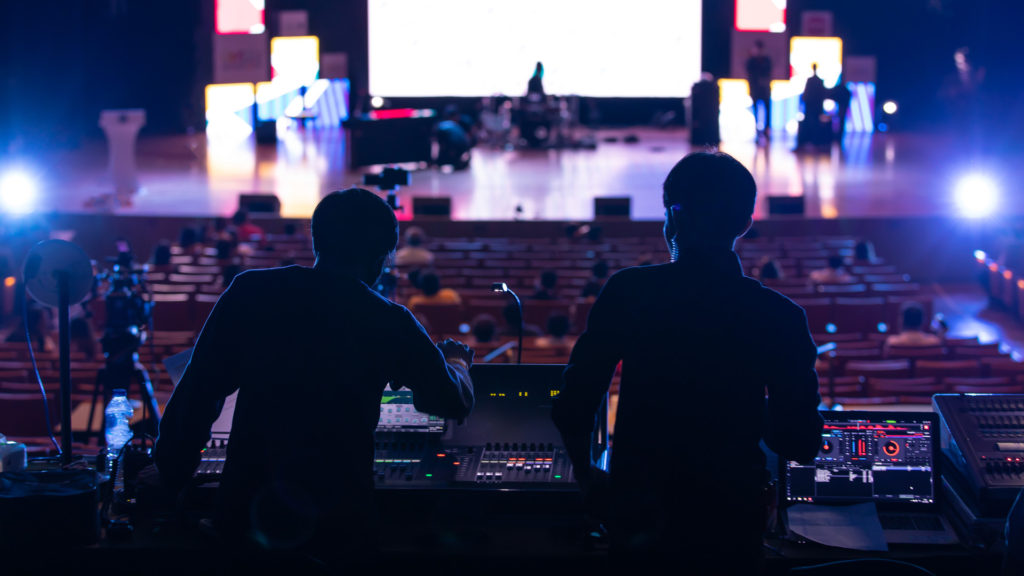 Almost every major city has a theater or concert hall with a live sound rig that isn’t easy to understand. That’s where the specialist comes in! Audio engineering graduates can find employment through live productions, theater, and local events as a Sound Technician, Live Sound Engineer, or on staff with venues. 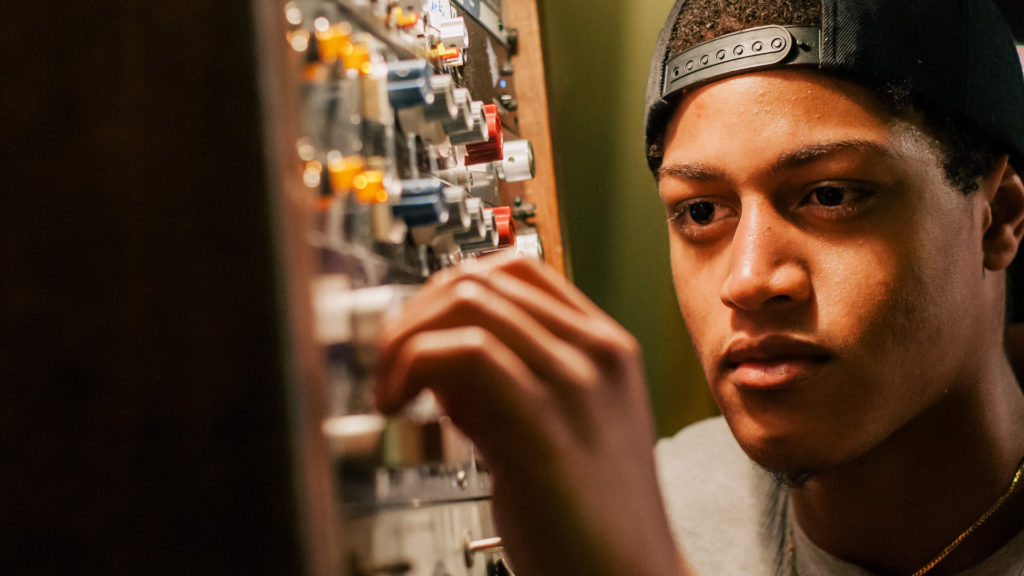 It’s not necessarily as glamorous as directly working in the recording studio with Beyonce, but recording studios and live sound venues alike need gear and people to take care of that gear. And that might just be you.

Sales and customer service positions within manufacturer’s companies like Universal Audio, Presonus, Avid, and more, can be highly lucrative and even more stable than being a freelance audio engineer.

These types of positions are great for the outgoing, people oriented audiophiles! 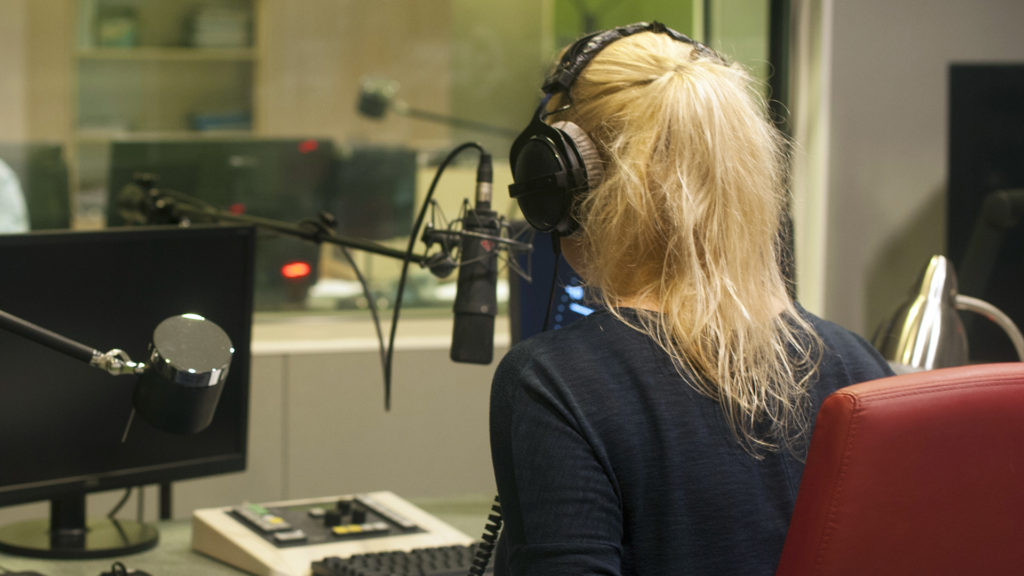 Before there were blockbuster films and television, radio was the sole means of entertainment. Now, with Satellite radio and online radio taking the world by storm, more content than ever before is being created and pitched for radio placement.

Audio for radio production goes far beyond the songs we hear on the airwaves. Companies such as Spotify and Pandora are still mostly ad supported, which means that someone is responsible for creating and mixing those advertisements. Of course, traditional radio jobs exists as well for each radio station such as Disc Jockey, Host, and Audio Mixer, Digital Design, Online/Web Integration. 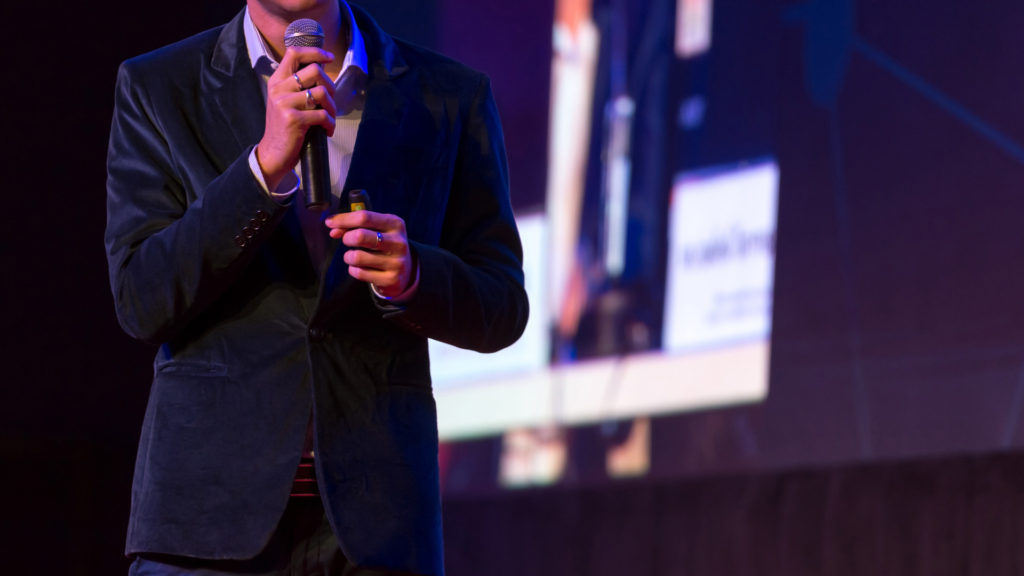 Did you ever stop to wonder who are behind the scenes of events like the massive live conferences broadcast by companies such as Apple? Or what about when companies such as Nike, Mercedes, or even McDonald’s have corporate meetings?

Each one of those events that takes place around the globe requires up to hundreds of staff, and you probably guessed it, but a handful of those staff members must be audio professionals.